Your entire life will be filled with various situations with accepting both good and destructive criticism. Whether the scenario is favorable or unfavorable, you must be able to respond appropriately. There will be criticism in many different contexts and under many other conditions. It frequently takes one of two shapes: either positive or negative. It largely depends on you and the critic as to how you decide to respond to both types of criticism. Some people are critical and need to be aware of the criticism they offer.

Giving and receiving negative comments are inescapable aspects of our working life. Of course, you can take either position, but you can make it a worthwhile exercise by adhering to a few easy rules of thumb. Below are a few pointers you can keep in mind while receiving feedback or criticism:

Accepting criticism and feedback can be viewed in either a positive or negative light. Why, then, do most individuals shy away from criticism? That’s because it typically motivates you to work more or discourages you from trying. Most of the time, constructive criticism is offered to attempt and encourage you to improve. It should balance our lives, give us a point of reference for comparison, and bring truth, honesty, and connection.

Therefore, in conclusion – Don’t be threatened by feedback and criticism – use it to support you in your learning instead. 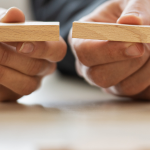 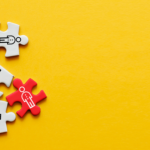 Importance of Leadership at the Workplace and Otherwise 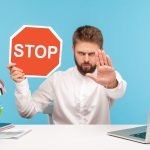 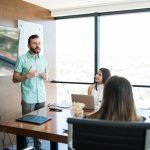 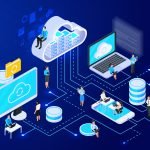 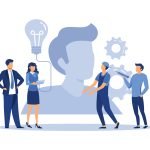